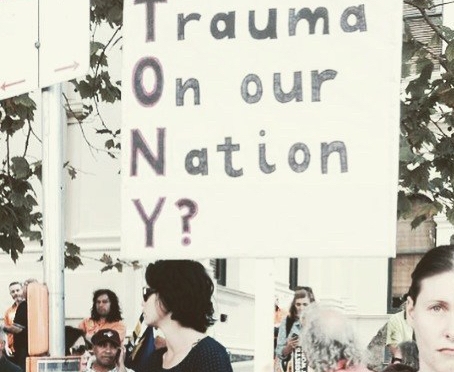 ‘It is a fearful thing to fall into the hands of the living God..For our God is a consuming fire’

News Media have recently referred to Biblical terms to describe the drought; fire; floods; epic dust storms; dead fish in rivers; hail stones and new diseases that have devastated our country as Apocalyptic, but many aren’t fully aware of the reference. Some bloggers put up devastating footage of driving through the walls of flames, mumbling “OMG”. They most likely didn’t know they were blaspheming by saying such. So what is the Apocalypse?

Revelation is the last book in the Bible, written about 2000 years ago, for the last generations; its one of the many biblical text that refer to the final age. Devastating events are predicted to happen, to judge a nation and awaken the people in the hope that they would turn back to God, and repent so He would save them. 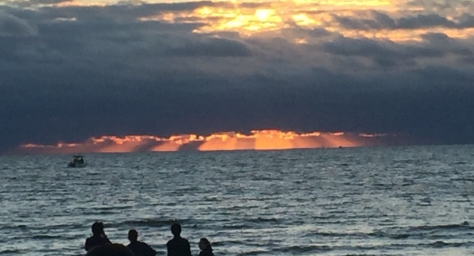 This is what they are referring to :

This is the general picture, but it gets worse if the people don’t heed the warning. This is the Global Warning. 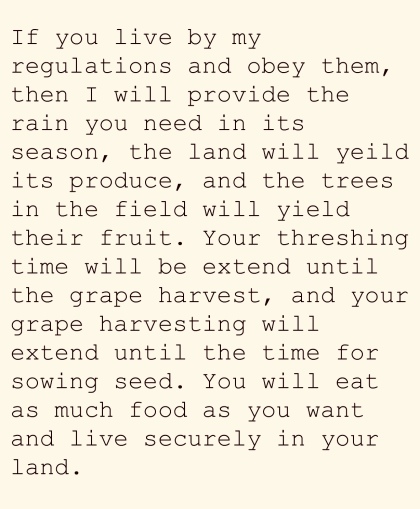 Anyone who wants to support victims of the bushfires to make a monetary donation to the organisations currently on the front line. These are the Australian Red Cross, the Salvation Army, Vinnies, Foodbank Victoria and state-based fire brigades, such as the CFA. These organisations have stressed that, at this time, the best way to support is with money. 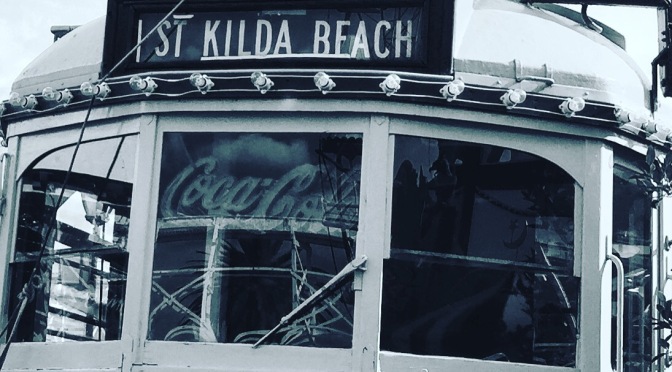 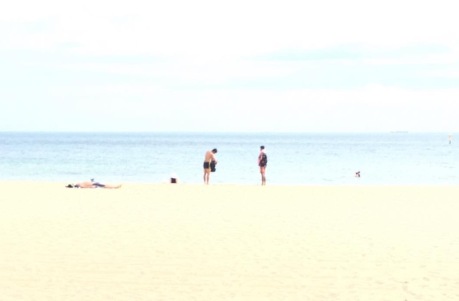 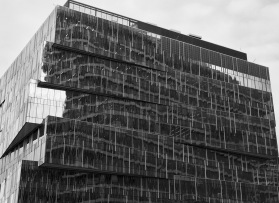 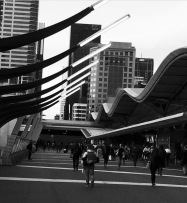 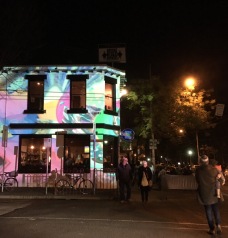 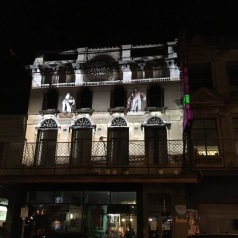 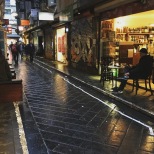 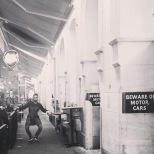 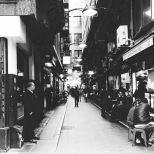 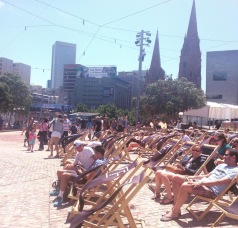 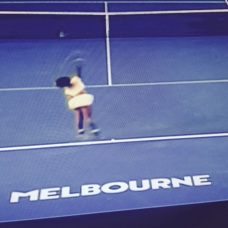 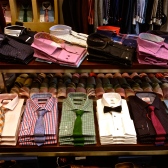 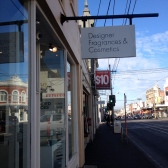 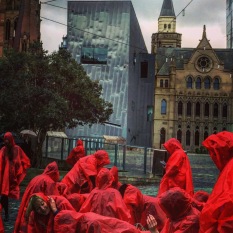 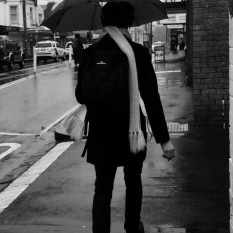 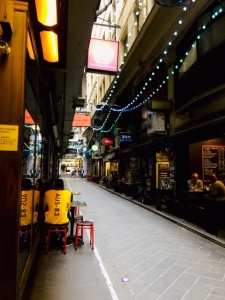 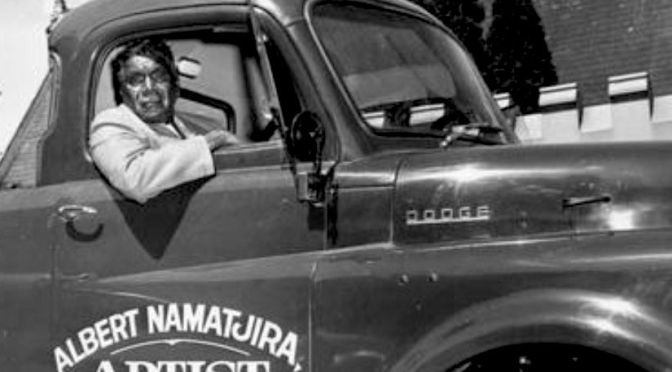 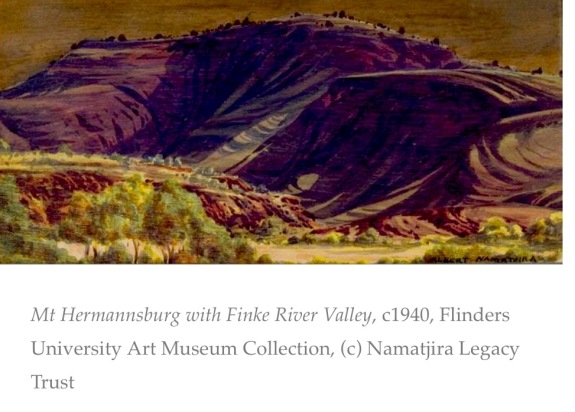 The tale of Aboriginal plunder is a never-ending ballad that sings in the winds of this great country, a land that Elea (Albert) Namatjira painted so lovingly in watercolour. Namatjira’s world-renowned artistic status may have provided him with a thin shield against racism but it was easily shattered, even his greatness, wealth and innocence could not protect him from incarceration.

The legend begins when Artist , Rex Battarbee took a painting trip into the Outback, after returning from the devastation of War in the 1930’s. He met Namatjira and it was through their collaboration that the 30-year-old Aranda man learnt to paint and exhibit. They went onto become lifetime friends, able to see pass the bigotry of the day.

International success took this humble man to great worldly heights, he was awarded the Coronation Medal and was the toast of the town. His exhibitions sold out shortly after they opened and most kitchens had one of his reproductions on a calendar or tea towel. 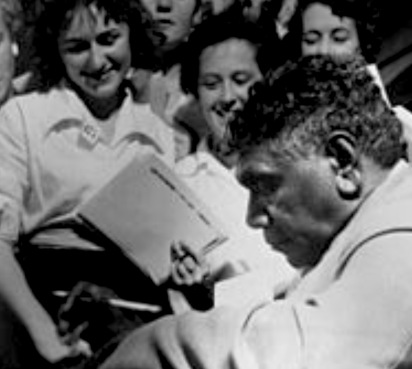 Before the 1967 Referendum, Australian Aboriginals where denied Human Constitutional Rights and were categorised as part of the wildlife or wards of the state. They were denied most basic human rights and in an insipid twist of irony could not own their land as it had been acquired by the Commonwealth. 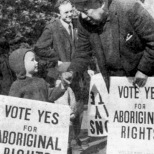 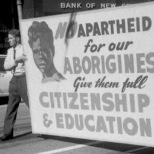 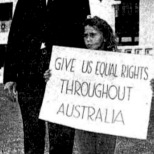 Namatjira’s unprecedented rise on the world stage would require him to have a passport and his growing wealth attracted taxes, thus him and his wife Robina were given Australian citizenship  in 1957, enabling him to buy a house in Morris Soak .

Unfortunately his children were not granted citizenship and were regarded as ‘Wards of the State’ as all Aboriginal people were. They did not have the right to choose their marriage partner, be legally responsible for their own children,to change location or socialise with non-aboriginals. It also meant that when the Great Artist and his wife died the Legal Will that aimed to financially protect their children was made void as his children belonged to the state. Their financial copyright royalties were ‘acquired’ by the state and sold on.

The Namatjira Project  began as an objective to buy back the royalties (which will expire shortly) but has become a legal investigation.

The most moving part of the film is when Namatjira’s  homeless grandson gives his artwork to the Queen in her palace and walks away empty-handed. The documentary is a thoughtful journey, full of beautiful archives and an artistic vision, they tip toe over a mine field but I think they have let off a bomb.

*Due to the humane efforts of The Namatjira Project, the Royalties have been returned. 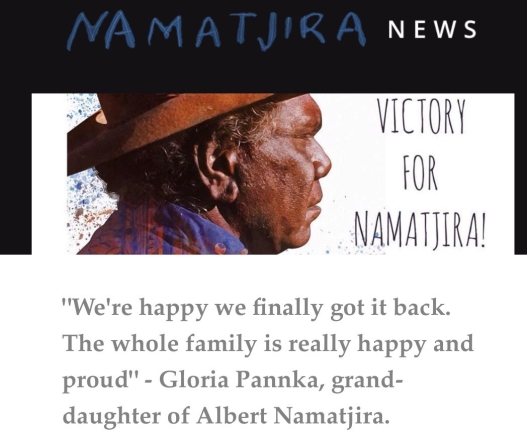 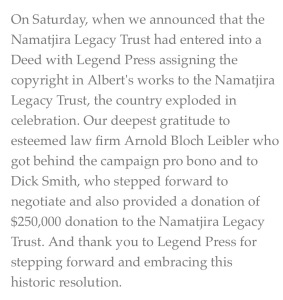 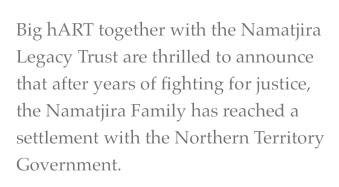 The Namatjira Family continue the water-colour tradition as their cultural inheritance.

It is a with a heavy heart that we write to let you know that our dear friend and watercolour artist of true talent, Kumantjai K Namatjira has passed away. On Saturday afternoon 3rd November in Alice Springs Hospital, he bid farewell, surrounded by family. One year after his cousin, Kumantjai L Namatjira, and 5 years after meeting The Queen at Buckingham Palace. 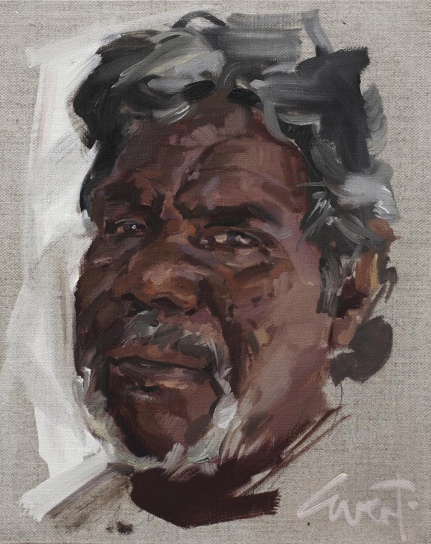 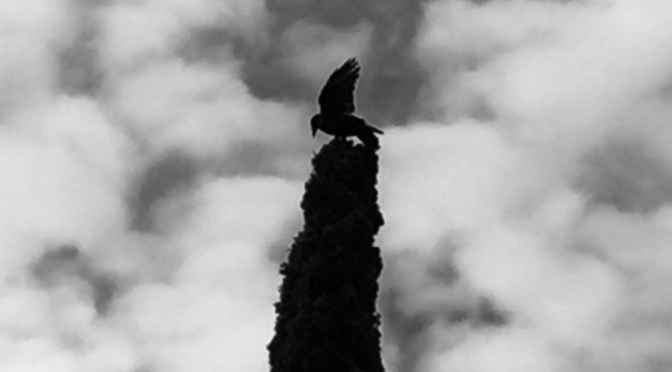 As the last veil of sunshine and warmth left our streets at the end of June, a shadow fell like doom and cast us into our beds with flu’s. June was invigorating, July is dismal. Fortunately there is the The Tour De France to remind us of a Summer, somewhere.

Sorting through the closet each morning to find something warm to wear is challenging and reduces the rotating option to the point where black is best. There is nothing more unnerving than looking out of the window, before heading out, and seeing the trees twisted over by the wind. For bike riders, it tests endurance.

During Summer people proclaim winter is great as you can rug-up, mmmm, wind and hail are stronger. In the sunny season, they say, it’s cosy in front of a fire, mmmm, who has an open flame? They say it’s easier to get warm than get cool, mmmm, my bedroom is an ice machine.

The Clever ones are exploring Central Australia, cruising the Islands or flying North. For those that forgot to book the early-bird airfares there are a few local options.

Option 1. Head to the snow, you can buy bus day-passes at Southern Cross railway station, on your way home from work.

Option 2. Do Christmas in July, make it fun.

Option 3. Book a ticket on the ferry to Tasmania, be fearless.

Of Course, there is football.

On that happy note, be brave, drive carefully and buy orange juice.