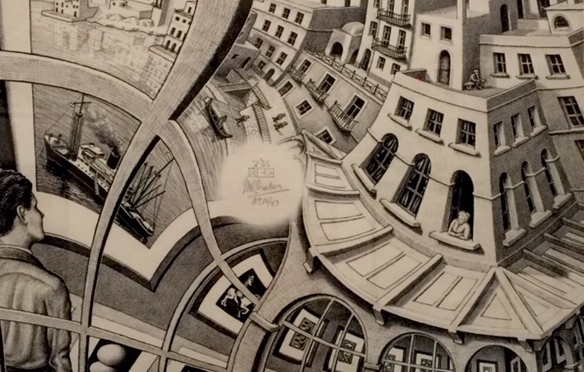 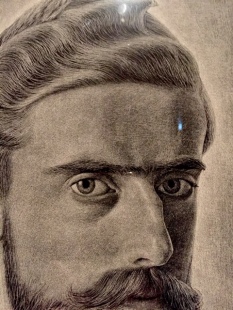 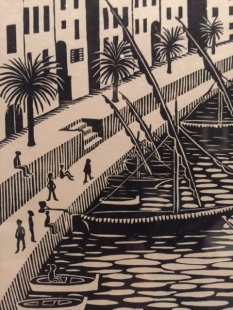 With the St Kilda Festival scheduled on a Sunny Sunday, I set off in the opposite direction of the beach and into town to the Art Gallery, hoping that the festival would draw crowds away from the Escher exhibition. What I wasn’t expecting was a Metro meltdown.

No buses, no trains and no trams! The 246 bus decided to by-pass my area, in an effort to avoid picking up or dropping people off to the bayside shuffle. The trains were off, due to track work and the trams had a ‘disruption’. The lone carrier was the notorious ‘Replacement Bus’ that answers to no schedule.

Boarding the bus required tactful manoeuvring as the commuters jostled for a seat and standing room, the less skilful were left behind. Just as the ‘Replacement Bus’ has no timetable it also has no set route and maundered it’s way through the inner suburban neighbourhood, like a scenic tour. 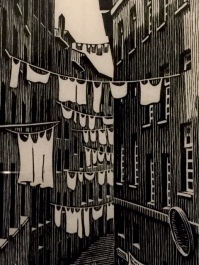 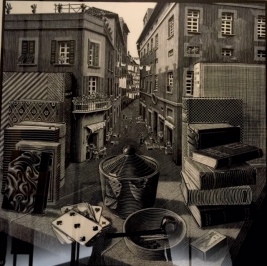 I passed places where I used to live and Cafes I once frequented and what began as a commute had become a journey, instead of taking 45 minutes to reach my destination, I arrived at the Gallery, after 2 hours. The girl at the ticket desk, attempted to talk me out of buying a ticket, as only an hour of viewing remained. My restraint was thinning.

Despite being rushed through the exhibition by enthusiastic guards saying;

The one prediction in my favour was that it was not crowded. 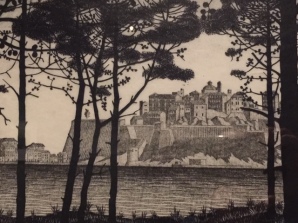 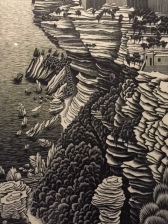 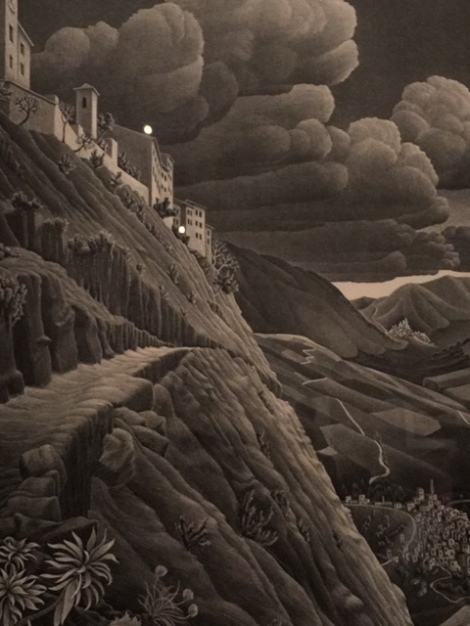 The exhibition soothed my fatigue and quickened the light of inspiration that thrives beneath the surface of mediocacy. Escher is a Master printmaker, designer, artist and architect; it is of no surprise that his father was an engineer. The exhibition weaves through the development of his style and skill, which is illustrated within landscapes and town streets, that journal his travels through Europe 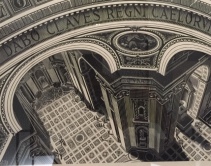 The exhibition combines the Art Star with the works Nendo that compliment the show, with ambient structures and light shows. Like an Escher’s design; the art patron is led through props and floor space that dupes the eye and challenges those that are prone to vertigo. The layout of the show combines the physical and visual journey, it incorporates the optical illusion within the simple building blocks of drama. Beautiful work and a brilliantly curated.