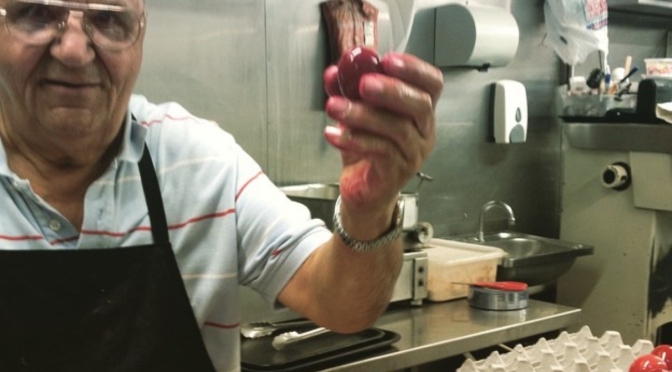 If a man wakes up after a public and violent death and then walks within the community and meets with friends, then death has no power over him. He must be the Messiah, the son of God. What does such a person say when he meets with others.

Yeshua said to them,”Peace be with you. As the Father has sent me, even so I am sending you.” And when he had said this, he breathed on them and said to them , “Receive the Holy Spirit. If you forgive the sins of anyone, they are forgiven, if you withhold forgiveness from anyone, it is withheld.”

About a week later his friends were fishing from a boat and Yeshua was on the shore, he called out to them;

“Children do you have any fish” No they answered.”Cast the net on the right side of the boat and you will find some”

When they landed the boat, they saw a charcoal fire in place, with fish laid on it and bread. Yeshua said “Bring some of the fish that you have just caught”..”Come and have some breakfast”

When he was on the Earth, he healed the sick, raised the dead, fed thousands, restored sight, stopped storms, walked on water, cast out demons and asked for nothing in return. He lived a modest life and rewarded kindness, yet he spoke with authority.

Through Yeshua we find a person who cares about the daily woes of his friends, and seeks to help them, when they are in need: despite being King of Kings and Lord of Lords. 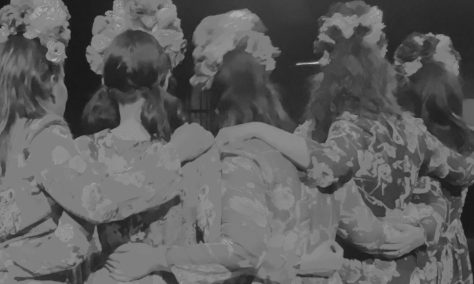